Yeah! May be I will plan for it because of Android!

The Android platform consists of an operating system, middleware, a user-friendly interface, and applications. 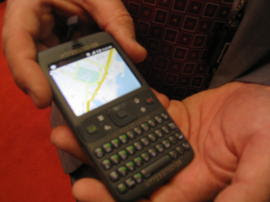 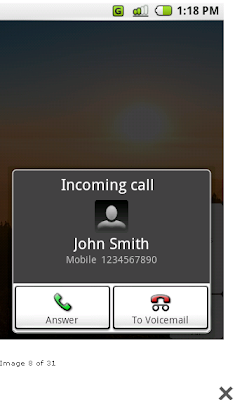 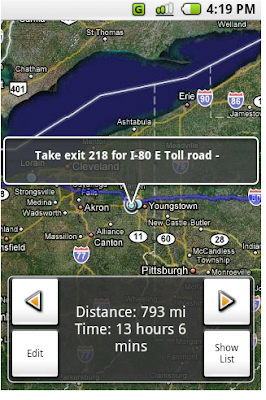